Thanks to The BlogHopSpot for hosting this hop! 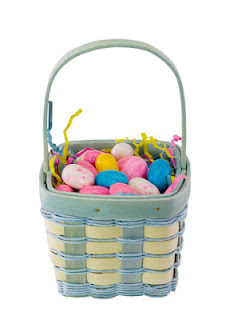 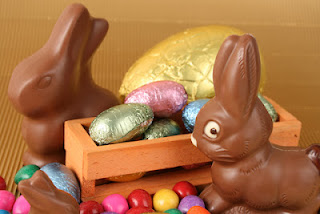 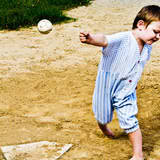 Baseball has grown and now is played all over the country
--all over the world.
If I had to pick a favorite team, I would go with
my Arizona Diamondbacks!

When the team came to Arizona in 1998,
I was working for one of the local television stations
and it was huge news!
Opening day we had crews all over the stadium,
delivering live-shots, and bringing the experience home
to those not lucky enough to be sitting in the seats.
And when they took the World Series in 2001...
I watched every pitch! 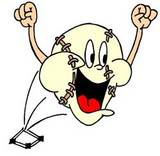 IN IT TO WIN IT is my contemporary romance. 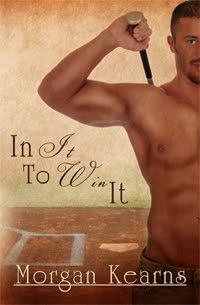 Take one saucy sportscaster,
add baseball’s notorious bad-boy,
throw in fifteen years of frenzied feelings
and an exclusive interview with strings attached ...
and you get a reunion that’s sure
to get knocked out of the park!
Coming in June, Book 3 in the Deadlines & Diamonds series.
Out of Left Field 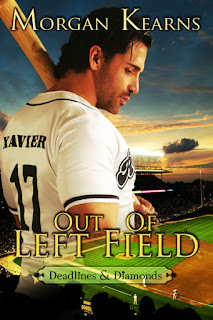 Keep HOPPING and don't forget to enter my drawing.
Thanks for stopping by!
Read more »
Posted by Morgan Kearns at 12:01 AM 7 comments:

Email ThisBlogThis!Share to TwitterShare to FacebookShare to Pinterest
Labels: Author Morgan Kearns, Blog Hop, Giveaways, In It To Win It, Out Of Left Field
Newer Posts Older Posts Home
Subscribe to: Posts (Atom)