Cover Reveal of The Break-up Artist by Nichole Severn

Coming on APRIL 23rd, a new novella from
Author, Nichole Severn and Beyond the Page Publishing! 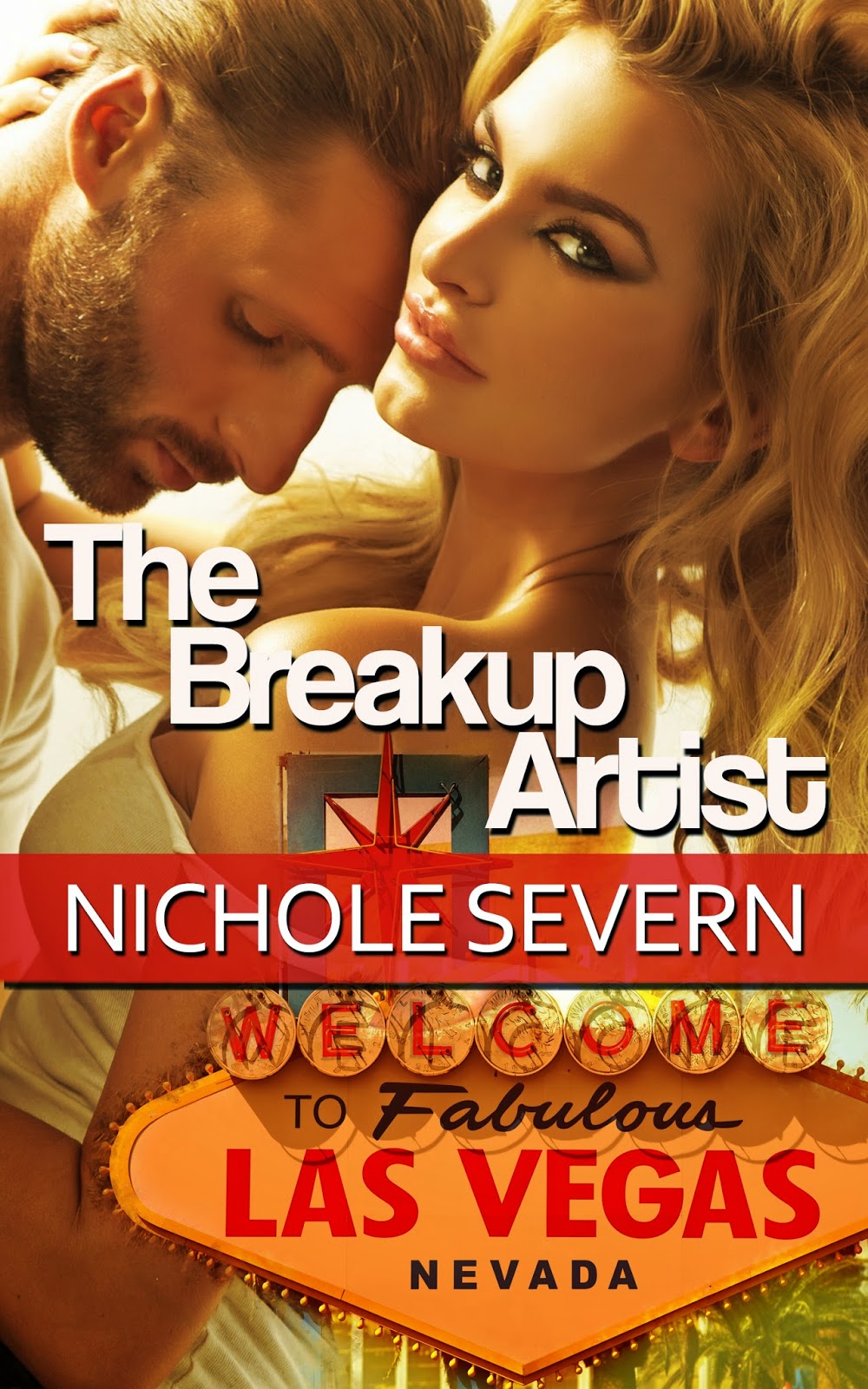 Demi Shepherd is going to jail.

As a professional heartbreaker, she’s been charged with the murder of one of her clients. She can’t explain how fifty thousand dollars ended up in her bank account, how her
fingerprints were found on the murder weapon and who called in an anonymous tip labeling her as the murderer. Determined to clear her name and find out who uprooted her life, Demi goes on the run and turns to the least likely of allies: the man she believes set her up for murder.

Jack Austin is Demi’s only chance of clearing her name, but as an undercover organized crime agent, whose only goal is to bring down the organization laundering money through one of Vegas’ casinos, he’s not willing to risk his life or career for her. That is until Demi shows her innocence.

With former clients and victims on her trail and unknown shooters finding her every step of the way, Demi fights for her life and her damaged heart, but will Jack protect either?

Who is Nichole Severn?
Originally from Las Vegas, Nevada where she spent most days at her grandmother’s house watching X-Men, Married with Children and The Simpsons, Nichole Severn migrated to the Salt Lake City valley to live life as scandalous romance author. She graduated with a degree in psychology from Utah Valley University, which stemmed from her obsession with serial killers, and received her bachelors in English Literature from Nevada State. Over the years, she’s experimented with selling jewelry, insurance, and clothing, but now she just sells books. The serial killer obsession has toned down…a little. She resides with her very supportive and patient, husband in Utah, where she constantly injures herself running, rock climbing, and snowboarding.

Posted by Morgan Kearns at 12:04 PM No comments: