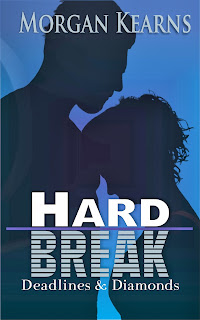 2014 is starting out with a new Deadlines & Diamonds novella (Assigned Guilt) being released as part of the GNO #1 boxed set, release date January 13th.

This is Stephanie McCallister's story. She is the sister to HARD BREAK's hero, Ian. She's a great character and manages to get into a little trouble, thanks to Denali. A super quick, FUN read! It'll be available as a single title in print (and ebook) in February.

On January 26th, I'll be at the Glendale Public Library's READ LOCAL Panel.


February 7-9th is the Glendale Chocolate Affaire! What goes better than Chocolate and Romance? Stop by for something yummy (including some of the 2013 Men of Our Dreams contestants)!

In March I'll be in Tucson at the Tucson Festival of Books on the UofA campus. Books, books and more books. Awesome! We'll be at the Arizona Dreamin' booth. *wink*

For those of you who've been patiently awaiting Mason James' book (When at First), I'm expecting it's release just in time for Arizona Dreamin' 2014. Kane's book (Safe at Home) will follow in the fall.


I've been busy getting Buildin' the Dream organized. All the speakers are ready to go! Tickets are limited, so if you haven't gotten yours yet... hurry! Choose SIX of the incredible twenty-one classes for ONLY $59! 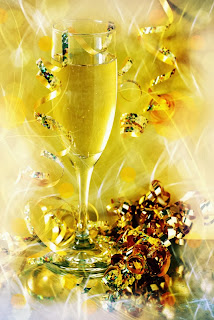